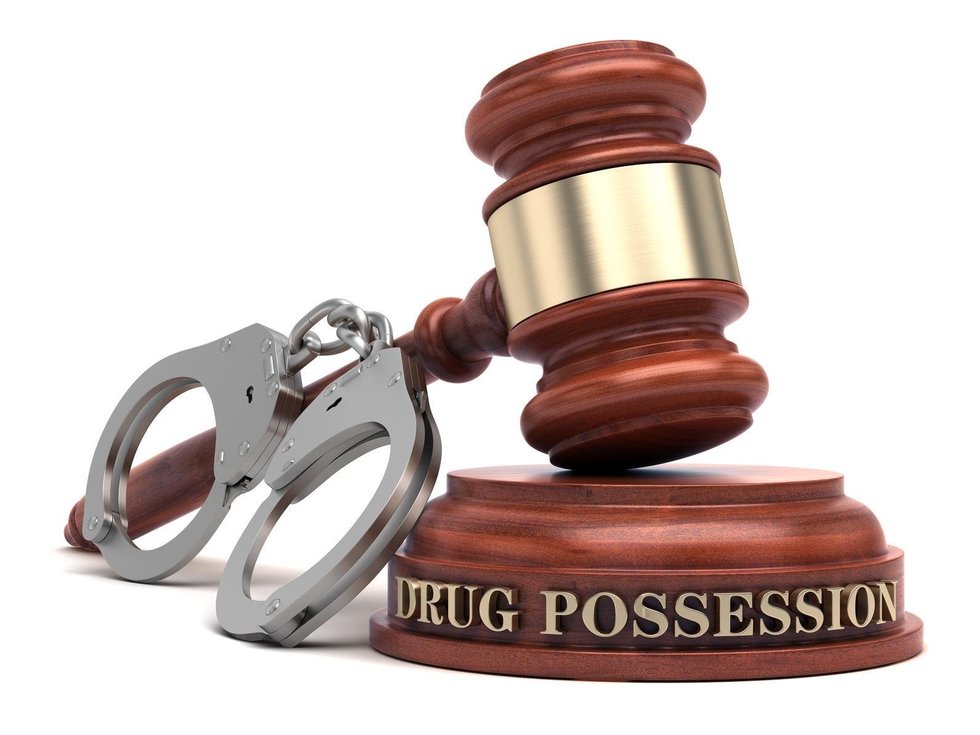 The majority of drug offenses and crimes are classified as felonies. The amount and type of drug on the person during the arrest will characterize which class the felony will fall into. If there is intent to sell, this will also be taken into account when determining the gravity of the offense and consequences. Drug trafficking is taken seriously in the United States which carries harsh penalties and stiff consequences. The consequences of drug trafficking can range from criminal punishment, prison incarceration, federal benefits denial, and seizure of real estate and personal property. It is a charge that is not to be taken lightly, and a drug possession lawyer is necessary to help represent you. When charged with a crime relating to drugs, there are 3 common defense tips to keep in mind.

Thousands of people each year are arrested and charged with possession of drugs. The majority of these charges relate to a small possession size of a controlled substance. Often times, these drugs are found on them during the time of the arrest, at their home, vehicle, or place of employment. If you have a good attorney, they can fight these charges and you will usually get a much better outcome than you once thought possible.

It is often difficult to find a lawyer who specializes in cases involving drug possession. However, once you do, an experienced lawyer knows that the prosecution's office is bombarded with hundreds of drug possession cases and is unable to try all of them. As a result, the drug possession charge may not be a priority and could be grounds for a dismissal of your case. Be careful with this knowledge, however, because if your attorney is too aggressive, the prosecutor may choose to take a personal interest in your case

Often times, the discovery of evidence is obtained in an illegal way. Your attorney may be able to show that the arresting officer did not have probable cause to search your home or vehicle for a controlled substance or to even stop you in the first place. Even though the initial stop may have been legal, the search that followed is often times illegal. Remember, that it is your constitutional right to refuse a search by an officer. If the search was conducted anyway, the evidence cannot be used in court because it was obtained illegally. Call The Lopes Law Firm at (404) 589-9000 or request a consultation.  We're here to help you.