Getting out of Jail after an Arrest 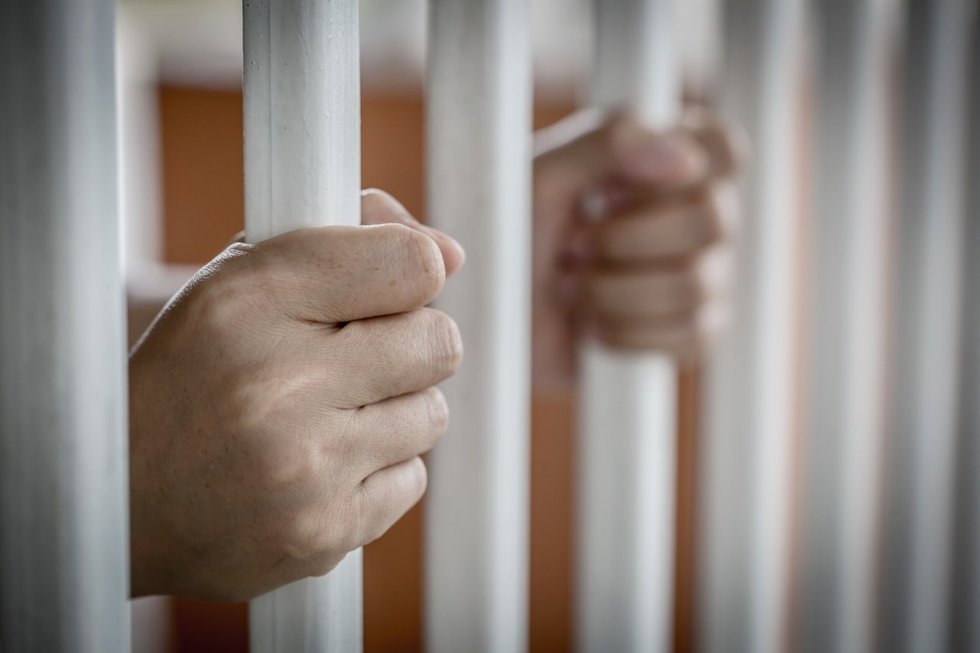 After you've been arrested the first thing on your mind will likely be getting out as quickly as possible. Nobody wants to sit in jail, letting anxiety and tension build. After you're released, you need to contact a criminal defense attorney in Atlanta or Marietta, GA.  However, it may be difficult to focus on this when you are still in jail. Read on to learn the process of getting out of jail after an arrest.

Getting out typically involves posting bail or being released on your own recognizance. “Posting bail,” involves giving the court money or property as a promise to return to court. If you keep this promise, then the court will return your assets. If you fail to appear, the court will keep the bail and likely issue a warrant for your arrest.

For common crimes, courts often have standard bail amounts. This makes getting out of jail easy if you have enough money to just pay that amount. If you don't have enough money, the judge may decide to lower the bail amount. According to the eighth amendment, no person can have excessive bail set against them. This prevents courts from using bail as a means of raising money or further punishing a suspect.

In practice, judges may set high bail amounts knowing that the defendant cannot pay the amount. This keeps them in jail. This tactic is often employed when the person has been arrested for murder, dealing drugs, or other serious crimes in which a suspect is more likely to flee. If you're dealing with this type of charge, contact a lawyer without delay.

Conversely, bail may be set at what a judge considers to be a reasonable amount, but the suspect still cannot pay. At a court appearance or bail trial, you can ask the judge to lower the amount, which the judge may or may not do. Again, if you are dealing with a charge that might incur excessive bail amounts, contact us. 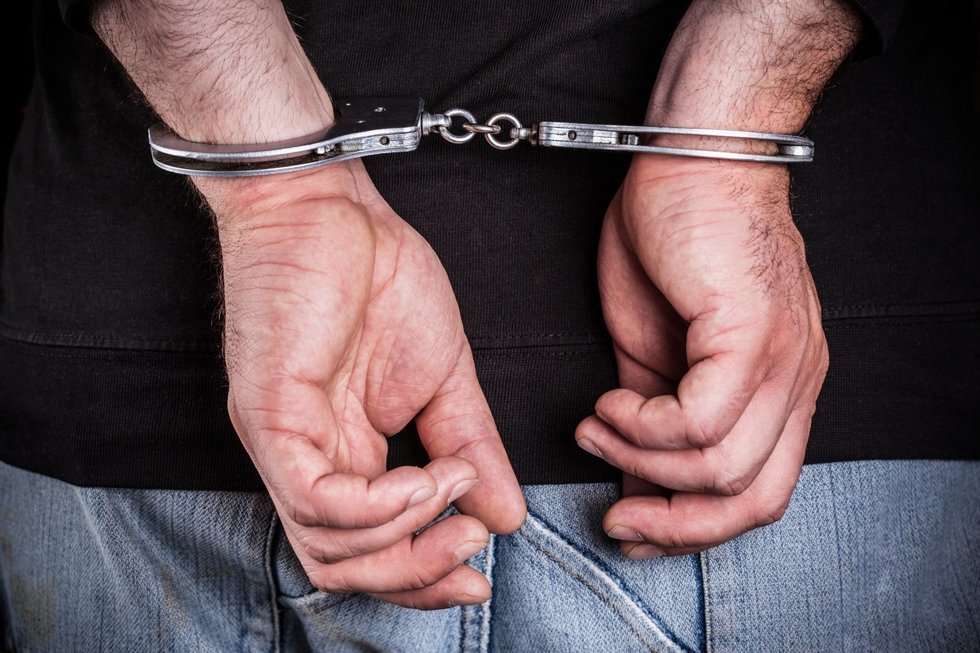 To post bail you can pay by cash or check, sign over rights to property, or give a bond. A bond is a promise to pay a certain amount if you fail to appear in court. Many people purchase bail bonds, which cost money that you will generally not get back. Bonds typically cost 10% of the bail so, for $3,000 bail, you will pay $300. Because you typically lose money on bonds, they are the least appealing option. The Lopes Law Firm can help you evaluate your options.

After posting bail, you will be released with the knowledge that you will have to return to court. It's also possible that you are released “On Your Own Recognizance,” or O.R. An O.R. release is a statement saying that you will be back in court at a certain time, and involves no money. You may have to request an O.R. release at your first appearance in front of the judge, and there are many factors he or she may take into account when determining whether or not to release you O.R. Contact a The Lopes Law Firm in the Atlanta and Marietta, GA, to learn more about the process of being released from jail.