How a Criminal Justice Lawyer Can Help You 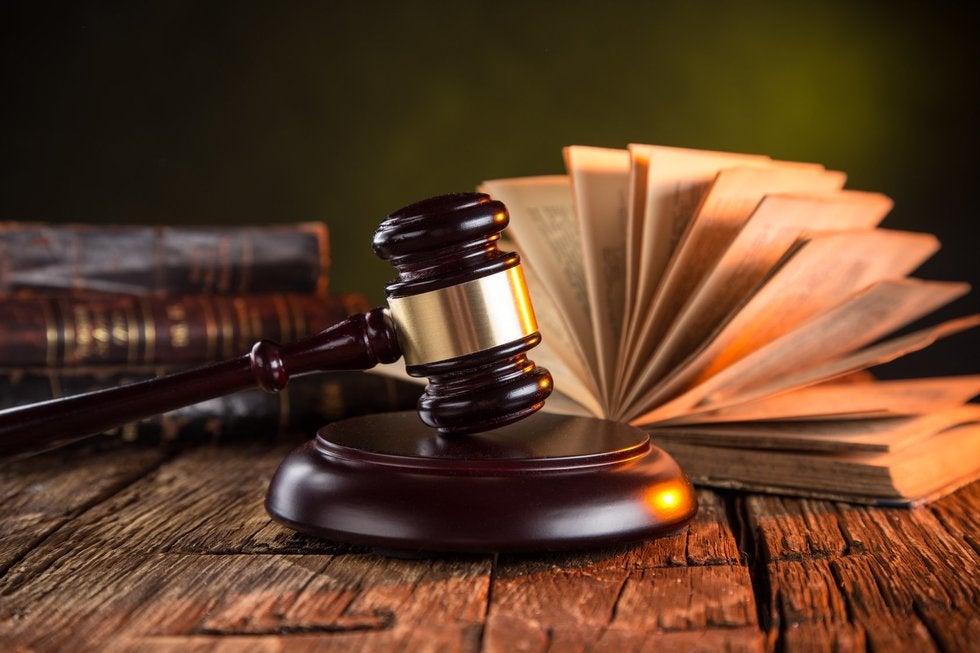 If you, or a loved one, are facing a criminal offense for the first time, you might be wondering whether it's worth having a criminal justice lawyer on your side when you face the judge. If you're facing a smaller criminal offense, such as a DUI, you might think that it's not worth the expense of hiring a lawyer and you're better off taking your chances in court with either your own knowledge or a public defender.

However, that's a risky maneuver even if you have a strong background in the law. There's a common saying in law that a lawyer who defends himself has a fool for a client, and it remains true today. Here are some ways that the right criminal defense lawyer in Atlanta and the Marietta area can help you.

Have you ever heard of Clarence Gideon? He was once falsely accused of a robbery at a pool hall in Florida and was too poor to afford a criminal lawyer of his own. As a result, when the state presented a shoddy case against him that included a witness who had claimed to have seen him leaving the pool hall with money, Gideon had to try to discredit the witness without any knowledge of the law or how to argue in court. He failed and was sentenced to five years in prison for a crime he didn't commit.

He then petitioned the Supreme Court to overturn his conviction on the grounds that he was entitled to be represented by a lawyer, and at a second trial, his lawyer destroyed the state's case and got the jury to proclaim him a free man. Without a lawyer, that never would have happened because the general public doesn't know laws nearly as well as they think they do. A good lawyer can establish a story well and prove its truth.

Sometimes, the facts aren't on your side, but that doesn't mean that your lawyer can't still fight for you. When your case isn't going to work in court, a good lawyer can craft a plea bargain with the state that will be acceptable to the district attorney, allowing you a lesser charge in exchange for admittance of guilt. A plea bargain won't be possible without an attorney, and if the facts aren't on your side, you could be staring at a long prison term.

The hope is that you won't need a lawyer, but if you're facing criminal charges, contacting The Lopes Law Firm can be the difference between a favorable conclusion and a stiff sentence. Make sure you have an expert in your corner. Call Attorney Lopes at (404) 589-9000. We're here to help you.