All You Should Know about Drug Trafficking 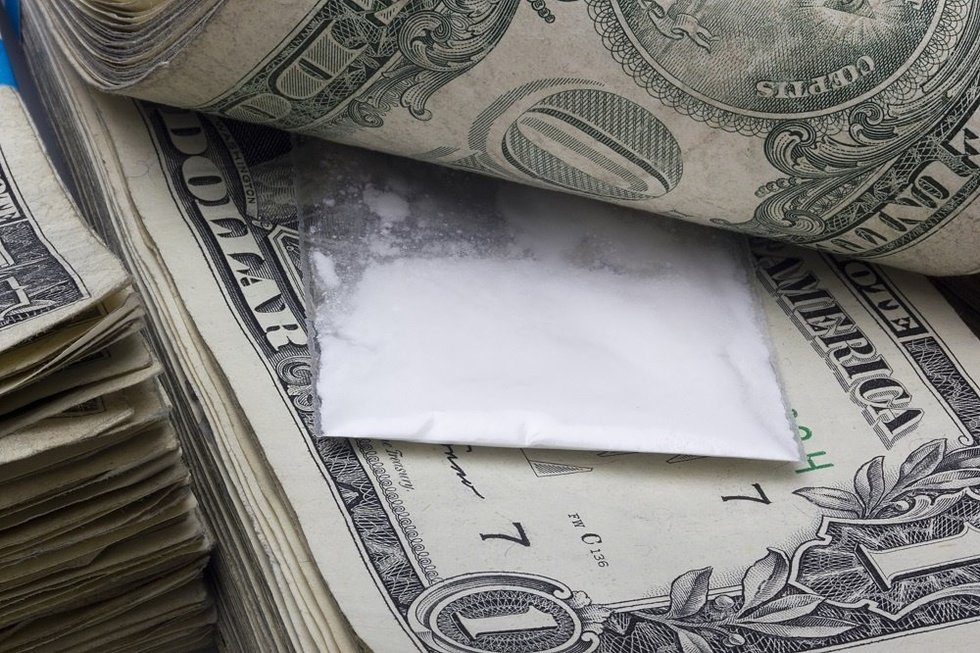 Have you been charged with drug possession or trafficking? If so, you need the expertise of an experienced drug defense lawyer right away. Individuals carrying even small amounts of illegal substances and subsequently arrested need to mount a proper defense to avoid jail time and fines owned. Here are some things you need to know about drug related and trafficking offenses.

Forget What You Know from Television Shows

You might think you know how prosecution for drug trafficking cases work because you've watched your fair share of “Criminal Minds,” but the real-world isn't like television. You don't need a truck full of meth, heroine, or marijuana to be charged with a serious drug possession offense. All you need is a minuscule amount to face serious prison time. That's why you need a drug defense lawyer in metro-Atlanta and Marietta working for you the second you're arrested.

This should go without saying, but often people get arrested for possession and try to explain why they have drugs on them. The police don't care if the marijuana is for epileptic seizures and you left your medical marijuana card at home in Colorado. All they'll hear is an admission of guilt and also charge you with trafficking drugs over state lines. Do you see how quickly these situations can escalate? The point is that you should never try to defend yourself. Leave that to your defense lawyer. 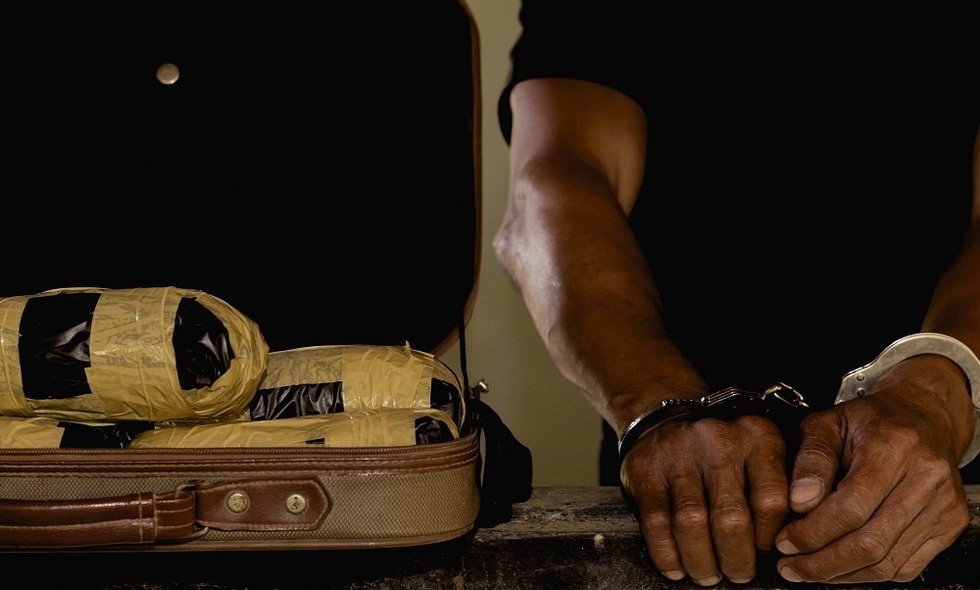 Even if you're using drugs recreationally and not selling, the police do not see it the same way. In the United States, people who habitually abuse and use drugs, need proper treatment, but that doesn't always happen in a criminal case. When people are picked up and found to be carrying drugs on them, they will face criminal charges. Often, this fine line frustrates family members who see the drug use as an illness and not worthy of incarceration. Instead, families want their loved one to get chemical dependency treatment.

That is why it's important to hire a drug violation lawyer in metro-Atlanta and Marietta to defend drug abuse charges. In many cases, the prosecutor or judge might be willing to assign treatment as a sentence in lieu of jail time. Of course, this assumes that the drug possession charge is the only charge. If you're trafficking drugs and were involved in a violent crime, robbery, hit and run, etc., it's more likely that you'll face tougher penalties.

Nothing in this article should ever be construed as legal advice. Anyone facing a drug charge needs the legal expertise of a drug defense lawyer. Attorney Thurston Lopes is very familiar with cases such as yours after 25 years of experience.  Neither are all drug offense cases are the same, nor are all lawyers.  Contact The Lopes Law Firm.  We can increases your chances of less jail time and fines owed, and in some cases even get your case dismissed.  Give us a call at (404) 589-9000.