How DUI-Related Car Accidents Affect You 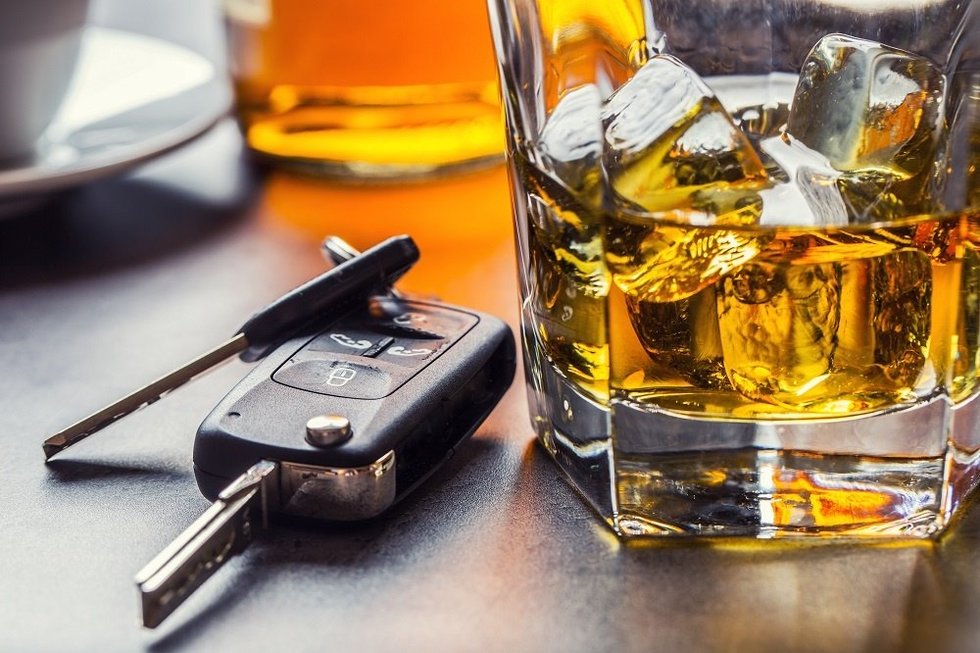 Most major cities have billboards warning against drunk driving. Every person has given them at least a quick glance. The message can be humorous or deadly serious. The impact of the message means the difference between calling for a ride or calling for an attorney. Billboards aren't just designed for advertising. Often paying attention to them saves lives, reputations, and wallets. If you're one of the metro-Atlanta and Marietta drivers who missed the message of caution displayed on one of country's many billboards, you may need a DUI defense attorney. Read further to learn how a DUI-related car accident might affect you.

Penalties for Driving Under the Influence

Each state determines its own penalties for driving under the influence. According to the Governor's Office of Highway Safety in Georgia, first time offenders may “spend up to one year in jail, be required to pay a fine, and face suspension of their driver's license for up to one year.” A first DUI offense may also require you to perform up to 40 hours of community service and then pay a license reinstatement fee. These are penalties for first time offenders. If you are charged with subsequent DUI offenses, the penalties are more serious. If you're involved in a car accident, consequences are even more severe.

Whether you face a less serious misdemeanor DUI or a felony DUI depends on several factors. Was property damaged as a result of the offense? Were you involved in an accident where bodily harm or death occurred? Was it a first offense? These are just a few questions to consider when looking at different DUI charges. Even the least serious requires the assistance of a DUI attorney in metro-Atlanta or  Marietta because fighting the legal system alone is complicated. Your future ability to be issued a driver's license, drive a car, and, in some cases, get a job may be impacted. 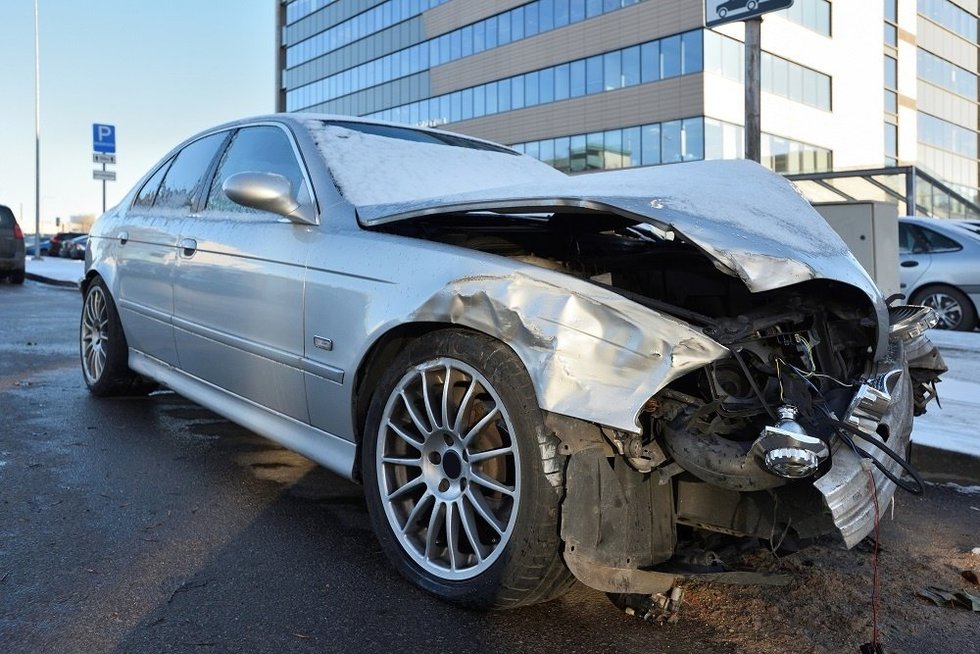 A View from the Other Side

Consider this 2016 statistic provided by the National Highway Traffic Safety Administration: “Every day, almost 29 people in the United States die in alcohol-impaired vehicle crashes—that's one person every 50 minutes.” Car accidents caused by drunk driving result in over $37 billion in damages each year. DUI accidents impact both victims and drivers emotionally and financially. No one thinks that they'll just have a few drinks and then get in a car hoping to cause an accident. Certainly, no person intends to cause injury or death to another person because they made a bad decision to drive under the influence. A driver's remorse, however, comes too late for a victim who has lost property, health, or, even worse, a loved one.

You might be tempted to fight your DUI case on your own. Maybe you caused an accident but there was no physical injury or serious property damage. Even so, it's critical to hire a DUI defense attorney to represent you. Don't try to navigate the system alone. Let an experienced attorney who cares about your best outcome help. Call The Lopes Law Firm at (404) 589-9000 or request a consultation