Penalties You May Face after Physical Altercations

No one wants to face criminal charges. Bar fights may appear to be relatively harmless at the time, but serious penalties could be faced. Working with the best criminal law firm in Marietta, Cobb Countyand metro-Atlanta is the surest way to defend your rights. There are many ways that physical altercations can occur, but protecting your rights should always be the priority. 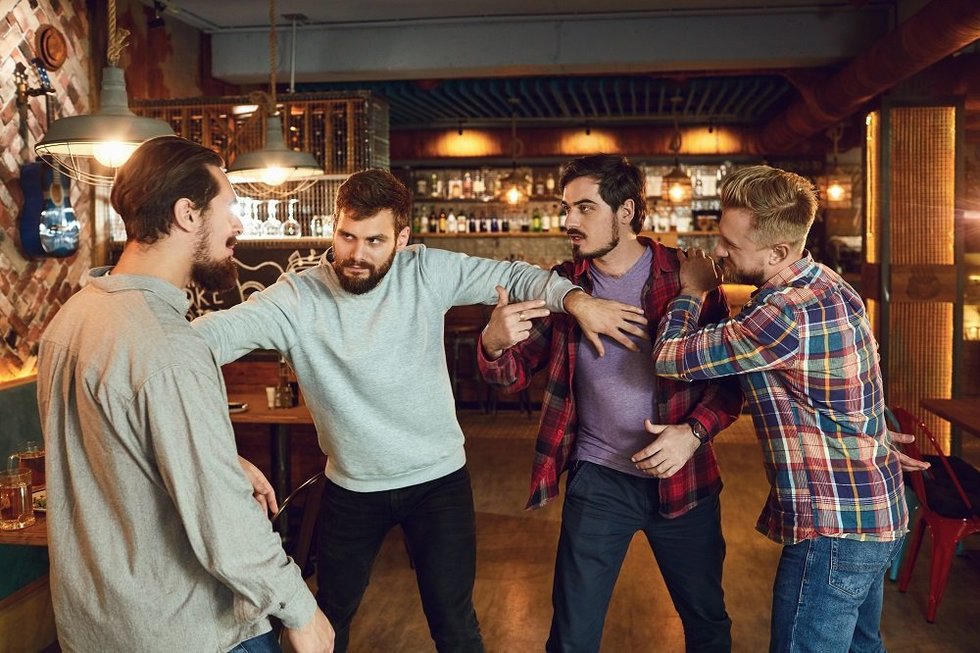 There are many different types of physical altercations, with some being far more serious than others. Commonly, physical altercations fall into two categories that can be defined as a felony or a misdemeanor.  You may stand charged of an assault and battery, each have two categories of their own: Simple Battery (a misdemeanor offense); Battery (a felony); Simple Assault (a misdemeanor offense); and Aggravated Assault (a felony) are all possible. The seriousness of the details of the altercation determine which classification is most appropriate; a misdemeanor or a felony charge.

Simple Assault (O.C.G.A. §16-5-20) is defined as attempting to commit a violent injury on someone else or putting them in a situation where it's reasonable they can be injured in such a manner. No physical contact is necessary to violate the law. Using your words is enough. The mere threat of injury or physical violence is sufficient for Simple Assault. If you were to threaten to beat someone or break their neck, or any other sort of threat of physical harm, you could be charged with Simple Assault.

Simple Battery (O.C.G.A §16-5-23) and Aggravated Battery (O.C.G.A §16-5-24) are also distinct. Simple Battery is intentionally making physical contact of an insulting or provoking nature with the person of another. In more common language, this is taunting someone, such as shoving them or otherwise attempting to provoke them with a physical act. Another definition is intentionally causing physical harm to another person. An action could be considered Aggravated Battery if it involves intentionally and maliciously inflicting a serious injury to the victim, such as causing the loss of a limb or serious disfigurement. The disfigurement might be something like severe scarring, perhaps caused by a burn, cut, or other injury. 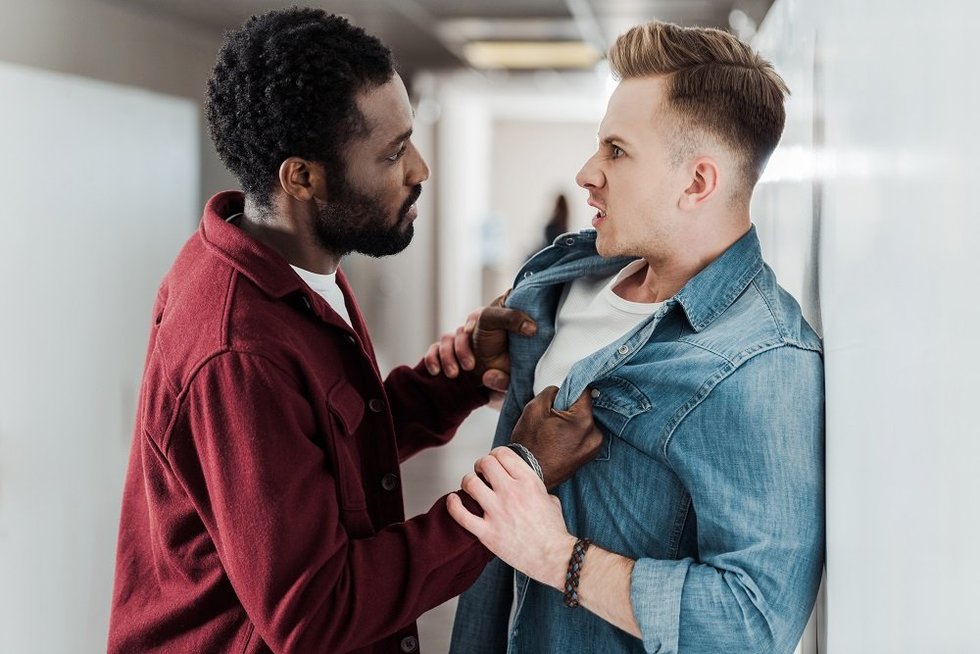 As noted previously, both Simple Battery and Simple Assault are misdemeanors.  Accordingly, such offenses are less severe than a felony, and the penalty cannot exceed a year to serve in prison and a fine.  Technically, a misdemeanor is a relatively minor offense when compared to a felony. While misdemeanors might not be as serious as a felony, they shouldn't be taken lightly. Both a fine and jail time could apply.  If you've been arrested and charged with a Simple Battery or a Simple Assault, your first step in preparing a defense should be to find a qualified criminal defense lawyer, like Attorney Lopes of the Lopes Law Firm who has handled several similar cases and knows what it takes to prepare your best case.  Don't try to navigate the legal process yourself. Without proper legal representation, you might say or do something that could have serious consequences.

Felonies are far more serious crimes. Aggravated Assault and Aggravated Battery are both felony offenses under Georgia law.  Felonies carry a minimum term of one year in prison, although these terms are often more than one year but as high as ten years per charge.  Notably, the Georgia Board of Pardons and Paroles currently does not consider these crimes to eligible for parole until 90 % of the sentence has been served.  It is only in the rear case that a sentence for these more serious crimes  are less than one year and depends upon the judge and the limits of a negotiate disposition between your attorney and the local District Attorney.   If you've been arrested and charged with either of these serious felony offenses, do not delay to find a qualified criminal defense lawyer, like Attorney Lopes of the Lopes Law Firm who has handled similar cases sense 1995 and knows what it takes to prepare your best case, negotiate a reduction in charges and successfully try your case for the best possible outcome.  You cannot navigate this legal process yourself without serious consequences.

As you can see, physical altercations can lead to severe penalties. If you or a loved one has been arrested and charged with any of these offenses, you need to hire the best Marietta, Cobb County and metro-Atlanta Criminal lawyer. Call The Lopes Law Firm at (404) 589-9000to request a confidential case evaluation.  You'll be glad you did.