Ways to Determine If Your Civil Rights Are Being Violated 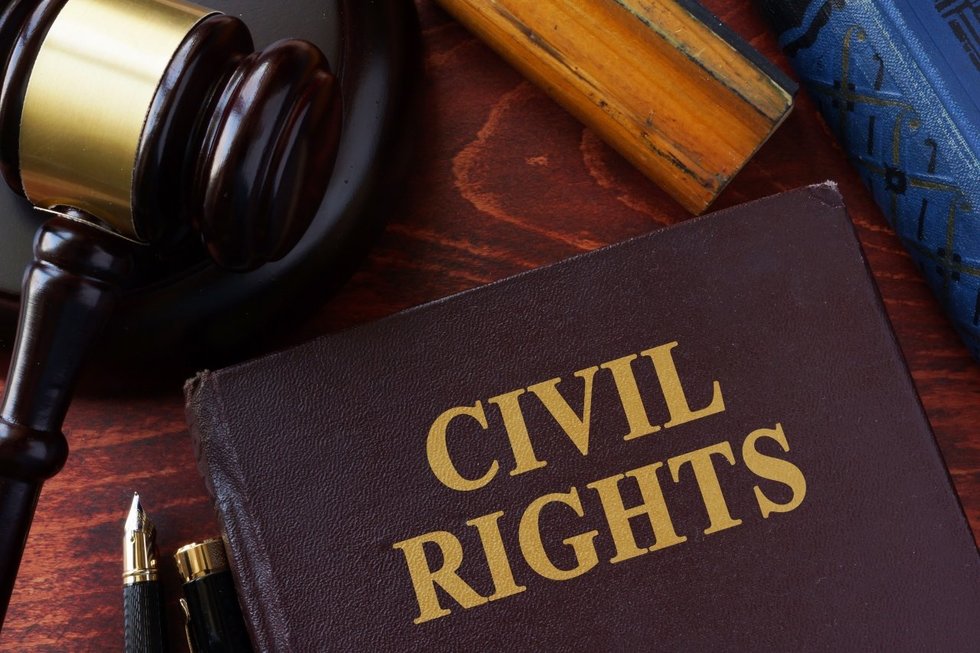 Obstructing another individual's civil right is a violation of Federal Law. There are a substantial number of individual rights that grant equal treatment of individuals in circumstances involving access to education, equal housing, rights to purchase property of all types, employment, and even when considering the process of being accused of a crime or offense, among many others. It's important that you recognize how to determine if your civil rights are being violated.

What Is a Civil Rights Violation?

Every person who, under color of any statute, ordinance, regulation, custom, or usage, of any State or Territory or the District of Columbia, subjects, or causes to be subjected, any citizen of the United States or other person within the jurisdiction thereof to the deprivation of any rights, privileges, or immunities secured by the Constitution and laws, shall be liable to the party injured in an action at law, suit in equity, or other proper proceeding for redress. . .

All citizens of the United States shall have the same right, in every State and Territory, as is enjoyed by white citizens thereof to inherit, purchase, lease, sell, hold, and convey real and personal property.

The Americans with disabilities act, also known as ADA, forbids discrimination based on disability in areas of employment, public accommodations, transportation, and government. Individuals who are determined to be disabled have or are thought to have a mental or physical impairment that significantly restricts major life activities, such as learning, talking, walking, and seeing. 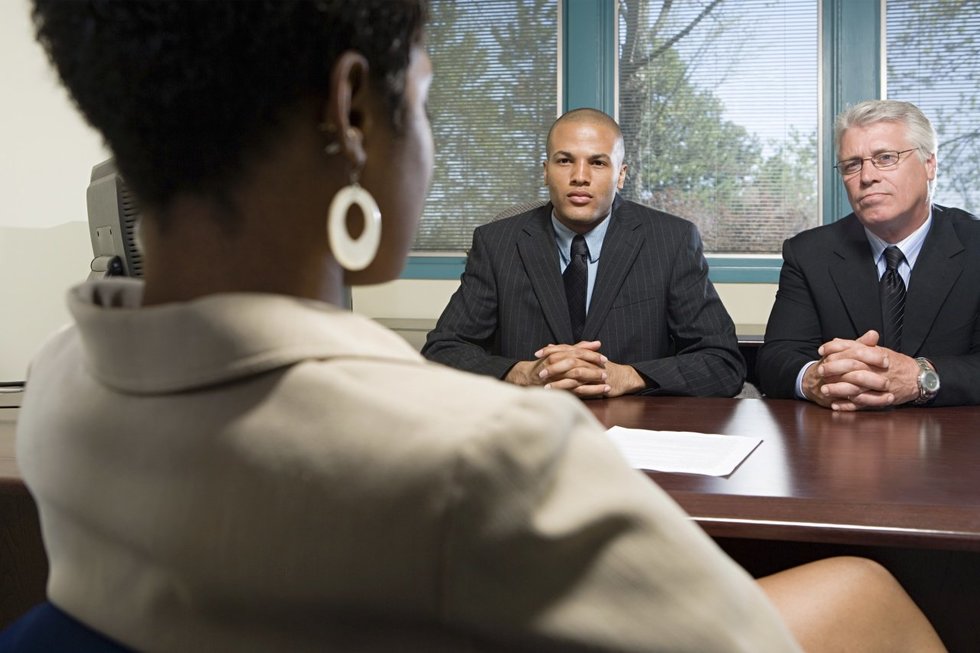 Race discrimination occurs when you are treated adversely due to your race. For instance, racial profiling targets specific racial groups based on the idea that certain groups are most likely to commit crimes more than others. With racial stereotypes, there are judgments placed on members of racial groups that prejudiced individuals usually use to justify discrimination against minority groups with regard to education, housing, and employment. This is seen in various aspects of our society as over-deterrence in policing of minorities for minor infractions and prejudicial sentiments abound in practice in most of Georgia and other southern states especially with the political climate of the moment. If you experienced racial discrimination, a civil rights litigation lawyer in metro-Atlanta and Marietta, GA, can guide you through the process.

Example 1: A black man is arrested and charged with a minor offense such as vagrancy or loitering and obstruction of a police officer by a local police department. This accused black man is substantially injured, jailed, and made to face trumped up charges. The case is prosecuted and the officer does not appear at trial once an experienced criminal defense attorney like Attorney Lopes has investigated the officer(s) involved and determined that the department should not have hired the officer(s) due to a history of false arrests and trumped up charges.  The trial court has no choice but to dismiss the charges, and at this time a malicious prosecution and civil rights case is ripe and may exist against the local police department and its supervisory personnel, the city or county, and the individual officer(s) involved, as depends of governmental immunity.

Example 2: An African-American works for a company.  This individual is made to feel inferior and is passed up for opportunities, often training a white lesser qualified individual that eventually becomes his or her superior. This minority individual is passed up for raises and eventually complains to management, and losses hours and receives less money.  He or she is confronted with a hostile work environment, and he or she is eventually set up for termination and prosecution due to a missing item or loss of property or a physical altercation on the premises of the employer.  The criminal case against the individual is prosecuted in the local court, and the matter is eventually dismissed due to insufficient evidence.  At this time a malicious prosecution and civil rights case is ripe and may exist against both the employer and the individual employees involved.

Example 3: An African-American comes to a local area hardware store near closing time.  He or she is told they are closing and denied entry.  However, while in the parking lot they observe a white individual enter the store after they were told that the store is closing. At this time a civil rights action exist against the store for denial of an equal property right of all citizens in America to purchase personal property.

What You Should Do

If you believe that you have been the victim of a civil rights violation, it's recommended that you consult with an experienced civil rights lawyer in metro-Atlanta and Marietta, GA. Call The Lopes Law Firm at (404) 589-9000 to request a consultation. We can and want to help you!