If you become involved in a dispute with a neighbor, a fight at a bar, or a heated exchange of words with a stranger, can you be charged with criminal assault? Both state governments and the federal government have assault laws. The assault laws are similar, but they differ in some respects. If you're charged with assault in Georgia, call a criminal defense attorney in metro-Atlanta or Marietta. The charge may be a misdemeanor or a felony, depending on the severity of the offense. In either case, it's best to have an experienced criminal attorney on your side.

A criminal assault can be committed in 2 ways in Georgia. The first is simply a person attempting to cause an injury to another person. For example, if you attempt to hit someone with a bat or stick, you don't have to actually strike the person to be guilty of assault. A second way to commit criminal assault occurs when you perform an intentional act or threaten an action that causes a reasonable person to fear impending violence. For example, if you're angry and you threaten to beat someone up and that person believes you intend to do so, this is considered assault. 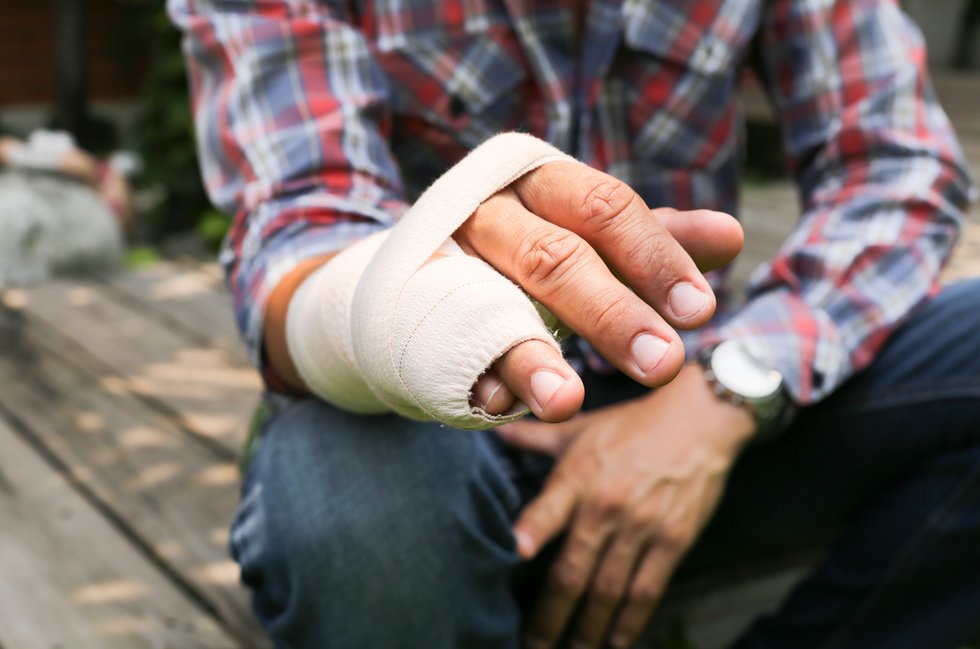 Often someone who is charged with assault will also be charged with battery. The difference between assault and battery is that battery involves physical injury or harm. For example, if someone strikes you in the back of the head and you don't see the punch coming, the appropriate charge is battery, not assault, because you didn't fear you were going to be struck. An assault can be committed without a battery.

In Georgia, aggravated battery, which is a felony, occurs when you intentionally inflict a serious injury upon someone. Examples include battery that results in broken bones or injuries requiring surgery or hospitalization. 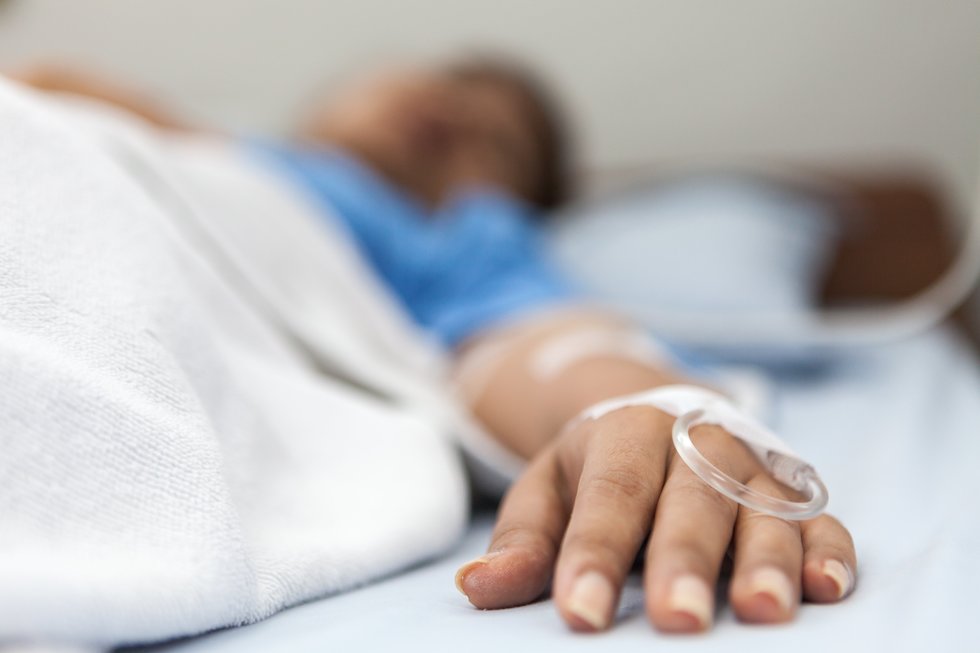 The punishment for simple assault in Georgia is up to a year in jail. For aggravated assault, the punishment is 1 to 20 years. You can get probation for all or part of the sentence. You can also be fined and required to pay restitution to the victim. Restitution involves reimbursing the victim for his or her expenses, such as medical bills.

If you're charged with assault and/or battery, an experienced attorney can investigate the case to see if the facts support your innocence or show a defense. The experienced attorney will negotiate an outcome with the prosecution and advise what actions can be taken to demonstrate mitigating reasons to reduce the charges that you may be facing.  You may be able to plead guilty to a lesser offense, perhaps simple assault rather than aggravated assault.  An attorney who is as experienced as Attorney Lopes may even work out a deal where you are allowed to serve all or part of the sentence on probation.

If you've been charged with criminal assault, call The Lopes Law Firm at (404) 589-9000 to discuss your individual situation right away.