What Should You Do After a DUI Arrest? 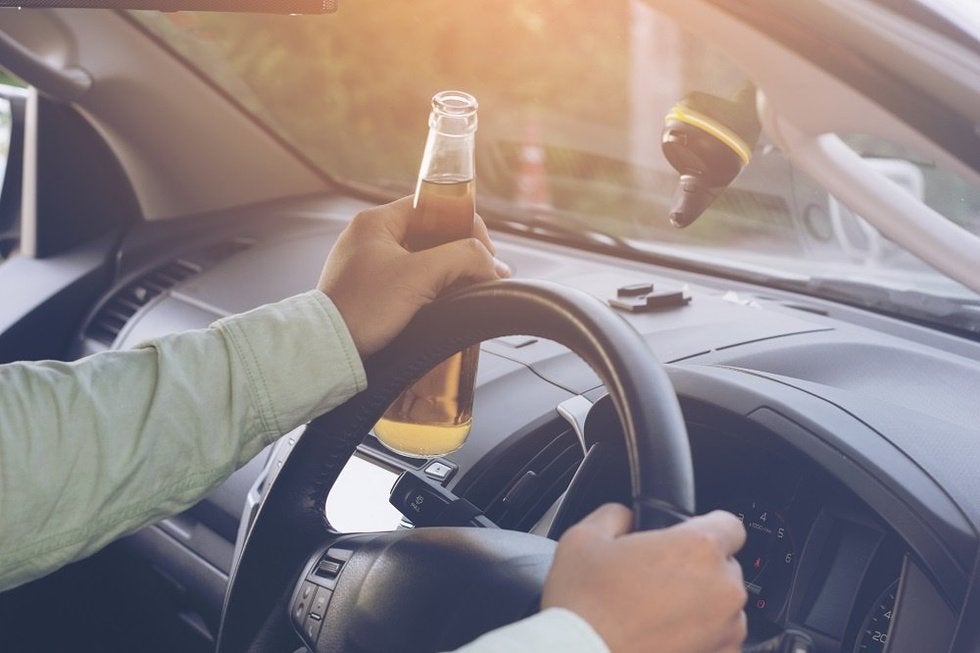 Countless people are arrested for DUI in the United States each year. Each DUI arrest is unique, but many of the steps that follow the arrest are the same. Knowing those steps and how to conduct yourself can be essential if you're arrested for a DUI in Georgia.

Do Not Cooperate with Authorities

Surely it is correct and often a matter of your personal safety to be polite when dealing with police.  However, it is not your job as a citizen to cooperate with the police before and after your arrest.  Police officers trick the general public into believing that at a vehicle stop, you have to take field sobriety tests.  Under Georgia law no driver is ever required to give field sobriety tests, but the police have no duty to inform citizens of this fact.  The police may request that you take a breath alcohol test following an arrest for DUI, assuming the police officer gives you implied consent warnings.  You have a right to refuse such a test, as the Georgia Supreme Court has recently ruled in 2018 that such tests are inadmissible and coercive.   However, the Georgia Supreme Court has not likewise ruled that blood alcohol tests are inadmissible.  If you refuse the test, your driver's license may be suspended for a year.  Moreover, if your reading is above the legal limit — .08 percent in Georgia — your driver's license may also be suspended for a year.  Accordingly, if you know that you might be intoxicated it is not in your best interest to cooperate with police.  Though you'll be arrested and taken to jail, an experienced attorney like Attorney Lopes, who has handled countless DUI and administrative license suspension hearings can provide you excellent representation.

A DUI lawyer who handles cases in Cobb County and all municipal courts near Marietta, GA, can help you. Contact Attorney Lopes, an experienced in DUI lawyer, and not a general lawyer. DUI laws can be complicated, and they change often. A good DUI lawyer can let you know what to expect and what you need to do.

You may be required to post bail for your release. You pay a fee to a bail bondsman, who guarantees you'll show up for court. If you don't show, the bail bondsman will come looking for you. In some cases, you may be released on your own recognizance, meaning you promise to show up for a hearing and don't have to pay any money.

Police officers frequently fail to provide license suspension documents, as required by law if you refuse the State Administer Chemical Test of your Breath, Blood or Urine or your reading is above the legal limit.  Make no mistake, several officers do this on purpose, as though citizens are called to cooperate with them, they are not fair to us.  You have a certain amount of time — 30 days in Georgia — to request a hearing to the Georgia Department of Driver Services along with a payment of $150.00, to determine if you'll be allowed to keep your license.  If you don't request a hearing within the time allowed, your license will be suspended for a year in Georgia.  Accordingly, every DUI case not only has a criminal component, but it also has a civil component in Georgia involving your continued right to drive on the roadways of Georgia.  If you fail to request this hearing and fight for your driver's license it will be suspended, it is nearly impossible to have your license reinstated after the suspension period begins unless the matter can be overcome in the criminal traffic court. 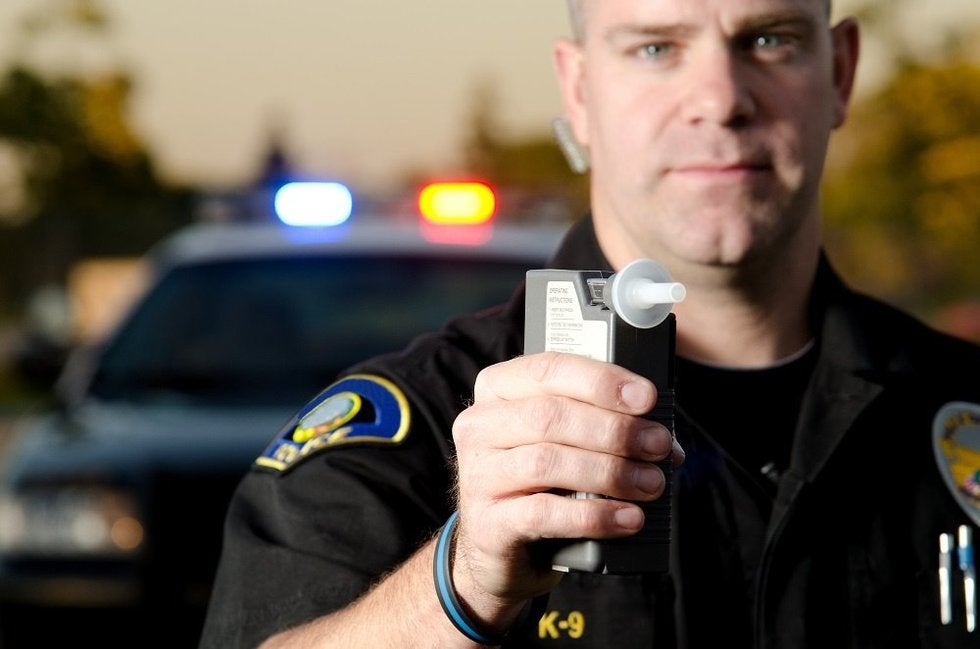 While the event is fresh in your mind, jot down things like what you were doing before the DUI arrest, what happened at the scene of the arrest, what you said to the police, and whether there were any witnesses.

Understand Your Arraignment and Plea and Option for Trial

At your arraignment it is never a good idea to not have an experienced DUI lawyer, like Attorney Lopes at your side.  At the arraignment, an experienced DUI lawyer will file motions to preserve your rights and place the State on the defense to prove its case to be sound.  Accordingly, if you don't have an experienced attorney yet, consider calling The Lopes Law Firm at (404) 589-9000, or if you must appear in court without an attorney always ask the Judge for time to hire your own attorney.  You should always plea “not guilty,” so you have the opportunity to fight the charges of DUI.  Once you do hire competent counsel, your attorney may request the State's file, find and discuss weaknesses with the prosecution, work out a plea bargain, or get ready to present legal motions that may challenge the validity of the stop of your vehicle or the validity of the officer's actions and get ready for the trial of your case.

Be professional at your court appearances. Show up on time, keep your composure, and show respect for the court. Dress appropriately. If you're a female, wear a skirt or pants with a blouse. If you're a male, wear a shirt, tie, and pants. Bring family members or others to support you, and make sure they act and dress in a professional manner.

If you're arrested for DUI, call The Lopes Law Firm at (404) 589-9000 and request a case evaluation from Attorney Lopes.  You will be glad you did.