What You Should Know about the Death Penalty in Georgia 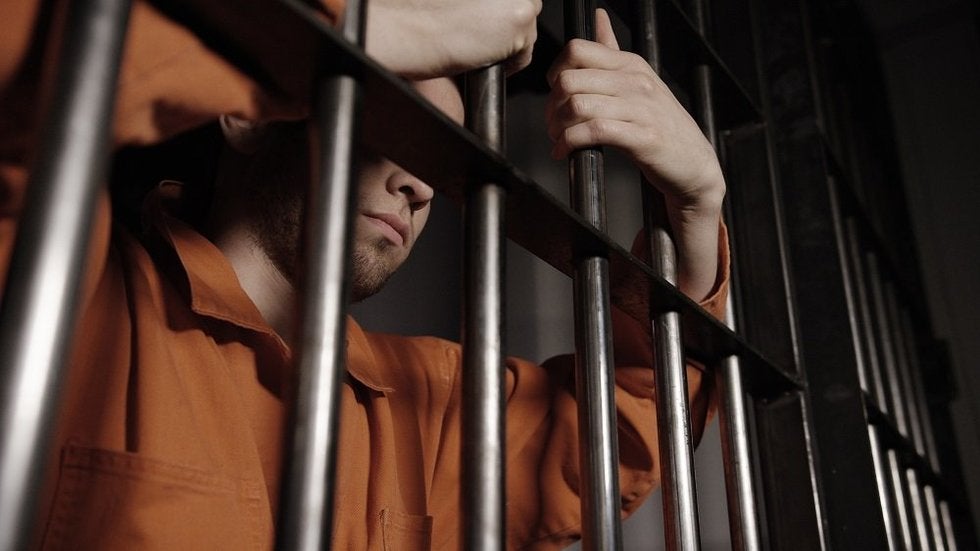 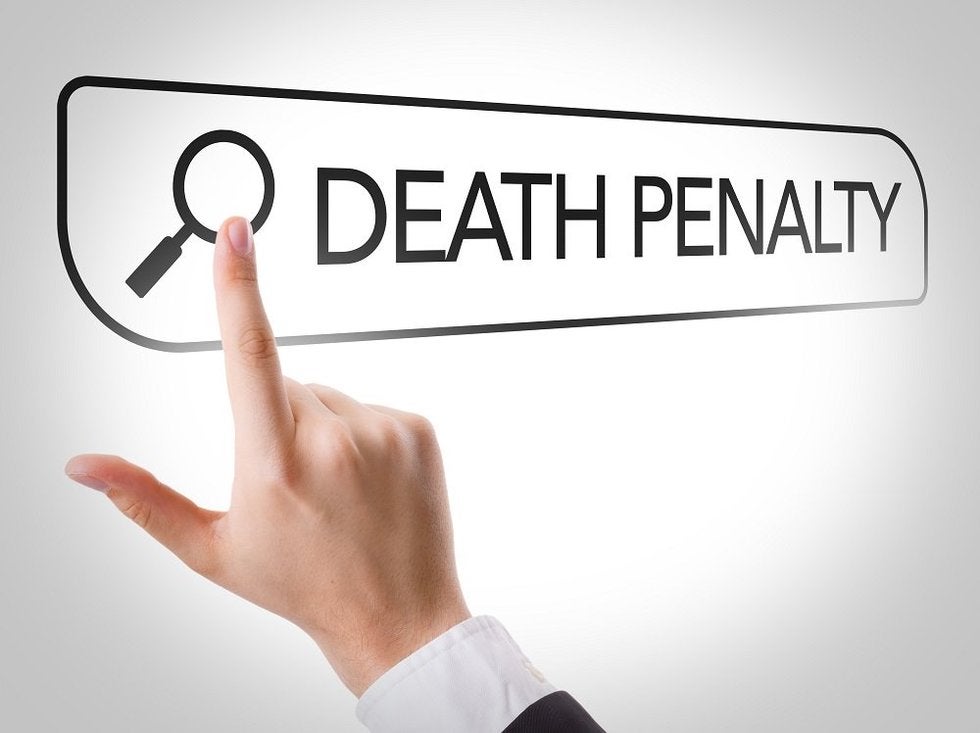 Georgia Was at the Center of National Death Penalty Cases

In 1972, the Supreme Court of the United States ruled in a 5-4 decision that the death penalty was unconstitutional because it was a form of cruel and unusual punishment. That opinion was rendered in the decision of Furman v. Georgia as well as Jackson v. Georgia and Branch v. Texas. Generally, the Court held that Georgia's laws tended to be biased against black defendants, although not all Justices agreed on that rationale.  As a result of the decision the death penalty was declare a violation of the Eighth and Fourteenth amendments.  All executions nationwide were placed on indefinite hold. However, another case involving the state of Georgia saw a reversal of that decision. In the 1976 case Gregg v. Georgia, the court ruled that the death penalty wasn't a violation of the Eighth and Fourteenth amendments and that the states could resume executions, only by lethal injection, so long as the death penalty isn't imposed in an arbitrary or capricious manner.

Because of the high bar that Georgia criminal law has set when it comes to qualification for the death penalty, cases in which that punishment is warranted aren't as common as one may think. Because juries are generally reluctant to impose the death penalty, many prosecutors no longer seek it. When the death penalty is involved, the jury must unanimously vote to impose the punishment, or the case will result in a hung jury in the penalty phase. In such cases in which there is a dissenting juror, a life sentence will be imposed instead.

There are few cases encountered in Marietta, Cobb County, Georgia that will result in the sentence of death penalty, but Georgia does provide for capital punishment in the event of an egregious crime that meets the abovementioned aggravating circumstances.

If you've been arrested and charged with a serious capital felony, your first step in preparing a defense should be to find a qualified criminal defense lawyer, like Attorney Lopes of the Lopes Law Firm who has what it takes to prepare your best case and defense.  Don't try to navigate the legal process yourself. Without proper legal representation, you face very serious consequences. Hire the best Marietta, Cobb County Criminal lawyer. Call The Lopes Law Firm at (404) 589-9000to request a confidential case evaluation.  You will be glad you did.