Atlanta DUI Penalties: Everything You Need to Know 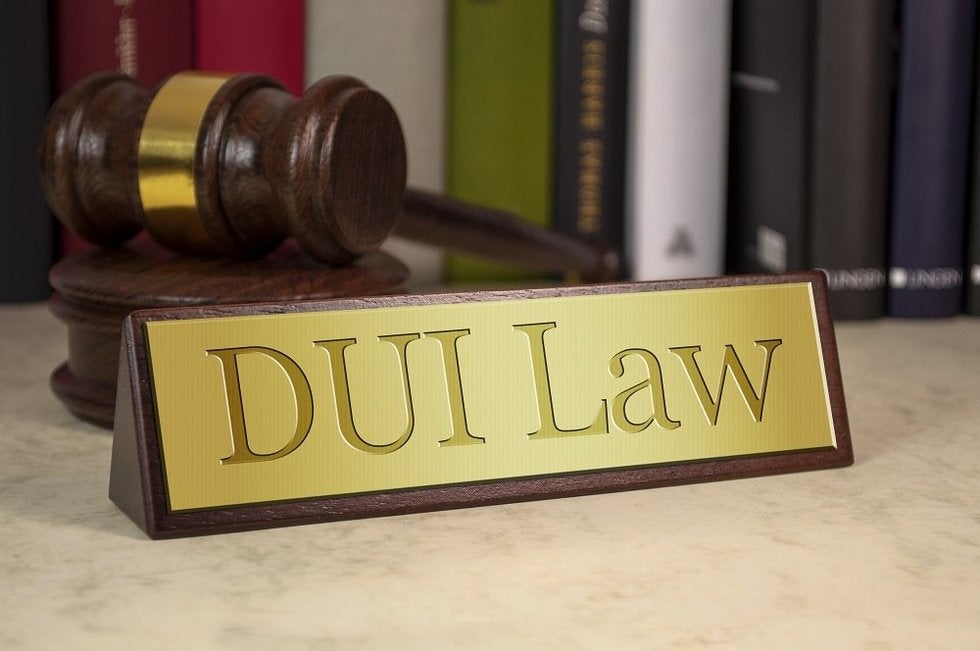 Thinking of driving while impaired in metro-Atlanta or Cobb County? Before you get behind the wheel after having a few drinks, make sure you know what penalties you're facing if charged with a DUI. In the several metro-Atlanta Municipal and County State Courts, drivers are charged every day with serious DUI offenses that have varying degrees of penalties depending on your driving record and criminal history. In this post, you'll learn more about the types of penalties that are handed down when a person is found guilty of driving under the influence.

It's not shocking to learn that if convicted of a DUI that you'll lose driving privileges. Depending on whether this is your first, second or third conviction and the judge's ruling you could either have your license suspended for a year or more or completely revoked. The amount of time that one's driving privilege is revoked depends on the seriousness of the offense and if you're a repeat offender. People who have had previous DUI convictions may lose their driving privileges for up to five years. Once the revocation or suspension period ends, you must apply for a new license and pay all applicable fees and meet the DDS requirements.

Many people are surprised to hear that once convicted of a DUI that they'll be required to have an evaluation to determine if they have substance abuse or alcohol issues. The evaluator who makes this determination must be approved by the Georgia Department of Behavioral Health and Developmental Disabilities. If the clinical evaluation states that you appear to have substance abuse or alcohol issues, you'll be required to complete a substance abuse treatment program. Your DUI attorney should have information to help you find an approved clinical evaluator.

In the state of Georgia, drivers convicted of driving under the influence must pay fines as part of their criminal sentencing. When you meet with Attorney Thurston Lopes regarding your DUI in metro-Atlanta or Marietta, GA, he'll explain your options and the possible fees that you're facing. First conviction fines start around $1,000, but if you've been convicted multiple times of DUI, count on paying as much as $10,000 in fines. Not only must you pay these fines as part of your sentence, but you'll also have to have the fine paid before you get your license reinstated. 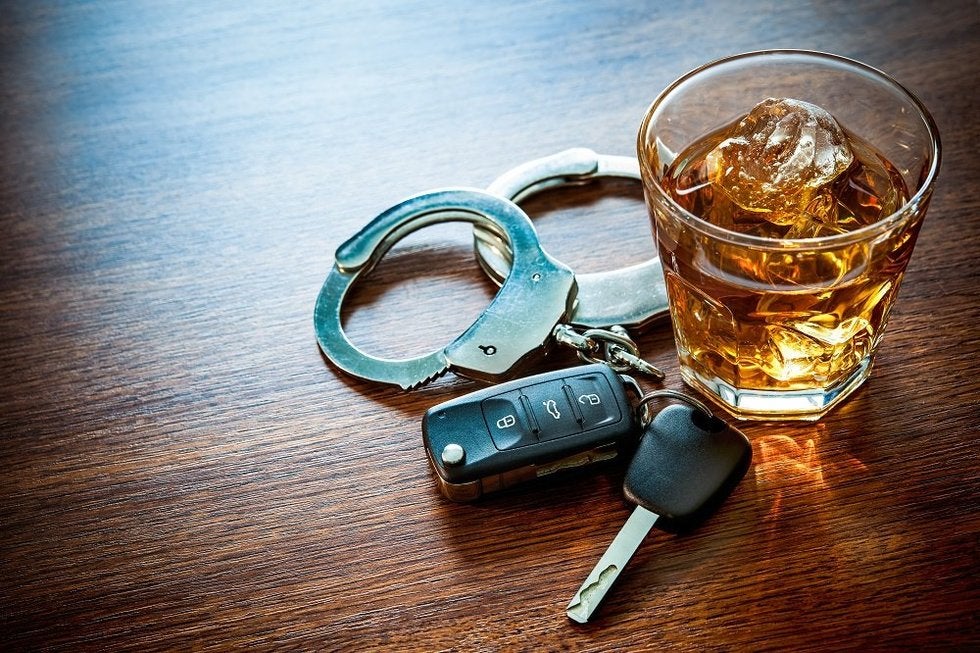 Serving a sentence behind bars is a concern for many people facing a DUI conviction. It's an outcome that most hope their DUI lawyer in metro-Atlanta or Marietta, GA, can help them avoid. Jail sentences for first-time offenders can be up to one year, but they are generally limited to three (3) days or less. Repeat offenders often face 30 days or more. However, what often times those convicted are allowed to serve their time in the evening, weekends or at home while wearing a GPS monitoring device.

Did your DUI lawyer in metro-Atlanta or Marietta mention that community service is required when a DUI conviction is handed down? In Georgia, everyone convicted of driving while under the influence of alcohol or drugs must participate in non-paid community service. The probation department of the court generally must approve the program you volunteer with. However, you don't have to petition the court personally for approval because the court already has a long list of approved organizations to contact.

If you've been arrested for DUI, you're probably asking the following. How do I find a DUI lawyer near me in Marietta? To find an experienced and qualified attorney that may be able to save your driver's license, have your charges reduced or even dismissed in some circumstances, call The Lopes Law Firm at (404) 589-9000.  Attorney Thurston Lopes has more than 20 years of experience, and he would be happy to evaluate the  circumstances of your case.